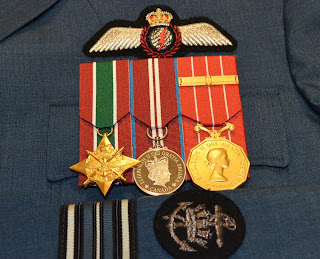 This was supposed to be my last Remembrance Day event at a cenotaph in uniform.
I was looking forward to marking the day.

This is definitely a unique situation that we find ourselves in. This weekend marks the 8 month point since this covid shit situation took our worlds on a roller coaster ride. I don't think anyone could have predicted that we would be doing "virtual" ceremonies this time.

This would have likely been the second last time I would wear my full uniform out in public, to an event, of my career.  As I prepare for retirement, I realize that I am crossing a threshold with a number of things that I am doing "in uniform for the last time".  I joined the military at 18, and am fast approaching the 31 years of service mark, so many things were done "in uniform" for the majority of my life.

I took some time to think about the different places I have been and how ceremonies have been different over the years.

One year I went back to my hometown for the ceremony.  It was good.  Through pure coincidence, at the exact time of the moment of silence, 2 - CH146 Griffon helicopters pass down the Thompson river through Ashcroft which happened to be in full view of those assembled.  I wouldn't have set a better flypast route if I had organized it.  They just happened to be on the second leg of their trip from Edmonton to Victoria for an exercise.  Events in the space-time continuum just worked out.  I was asked if I organized it, as some thought I did - but I didn't.  I have never had that kind of pull.

I saw a comment on social media which really hit home.  I look at everything going on with people just carrying on their lives on Nov 11, not wearing poppies, and it makes me sad.
People who have died protecting the freedoms we enjoy, will die twice.  Their first death was immediately mourned by family and friends, the second death is when their sacrifice is forgotten or ignored.

Todays words of the day,

We will Remember them.
Lest We Forget.

Take your time to reflect today, slow your hurried pace down, to think about what our society has, and how it got it. 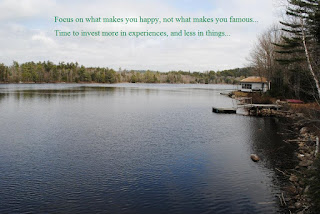 Do you know what term that means?

I shared a post on the page recently that used a term - NED. I realized that not everyone might understand the specific terminology - I know I didn't at first. 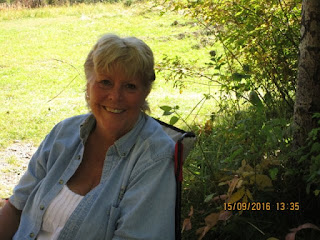 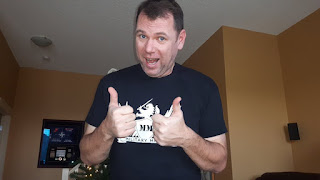 Cancer will etch a few dates into your mind. Likely forever.